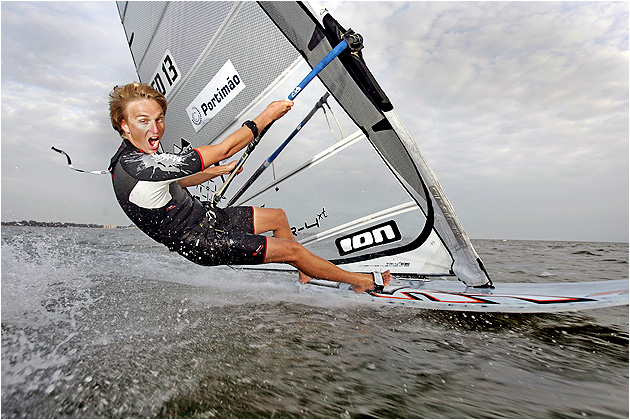 After almost 2 days of waiting, Sunday late afternoon, the wind finally kicked in and 3 races could take place.

Dennis Littel in his current shape was on his F2 FX Z with TR-4 XT simply unbeatable and won all 3 races.
He made his leading position even stronger and is with only 1 event to go far ahead of the rest of the fleet.

It was a good weekend for F2 / MauiSails as the first 4 positions were taken by their riders. 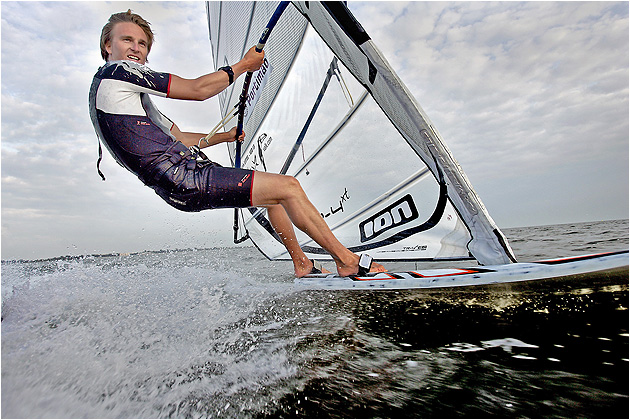