MauiSails is celebrating thirty years of windsurfing with the addition of Peter Volwater (NED 24) to their International team of representatives. Peter, 34, began windsurfing in the late 1980’s and has been a top performing competitor since 1996. He has been recognized for results in Speed, Slalom, Formula, and Waves and his hard charging attitude and dynamic presence always make him a standout at any event. 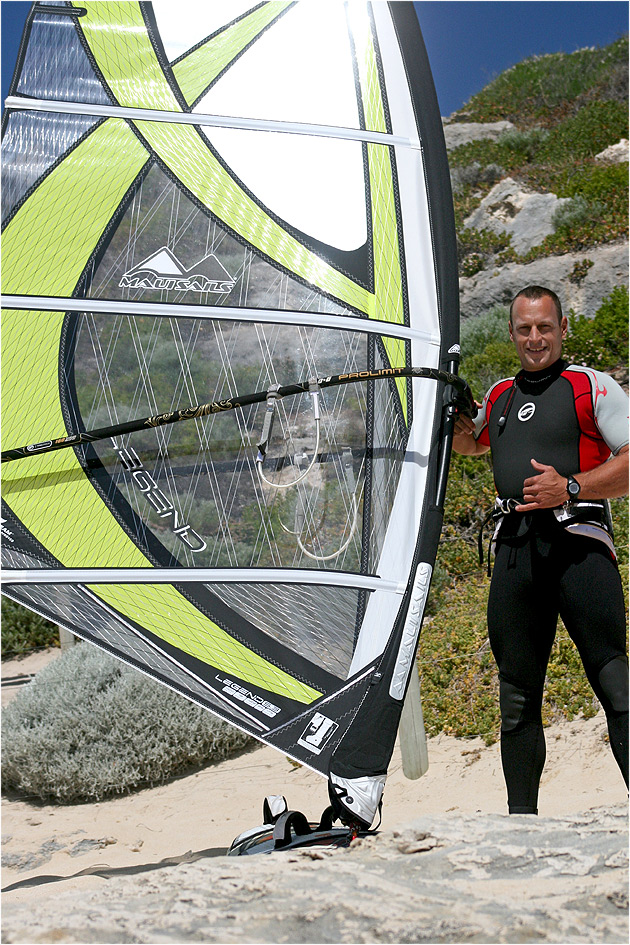 Barry Spanier remarked, “I got to spend a lot of time with Peter at the Formula Worlds in Melbourne, Australia in 2005. He was using some of our sails and there was a good connection. Now I am so pleased to be able to develop and tune with him, and expect to see exciting things starting soon in the New Year. I would love to be part of helping to crank up the ‘Voltmeter’.” 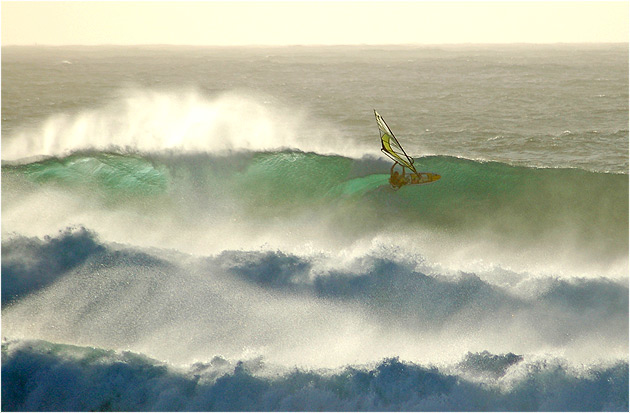 “Peter brings a depth of professional experience as well as dedication to hard training and raise-the-bar focus and determination. His expressive wave sailing certainly adds to the growing image of MauiSails as a major force at the highest levels of competition and we are looking forward to his involvement in our training and development program.” said Phil McGain, Product Manager and Team Captain. 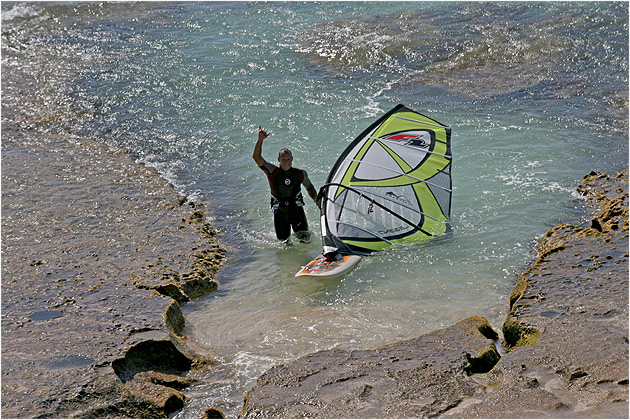 Peter will be using MauiSails TR-5 racing sails for all events in 2009. He’s already had some fantastic big wave days at his home break at Margaret River, Western Australia to test the new Legends. He said, “From the first impression using MauiSails in Margaret River, I love my new wave sails! They are soft, powerful and they have a springy (spring loaded) feeling. Especially when the wind is a little onshore and you normally lose power turning up onto the face, you notice the advantage of these sails. And they feel very light in the hands too.” 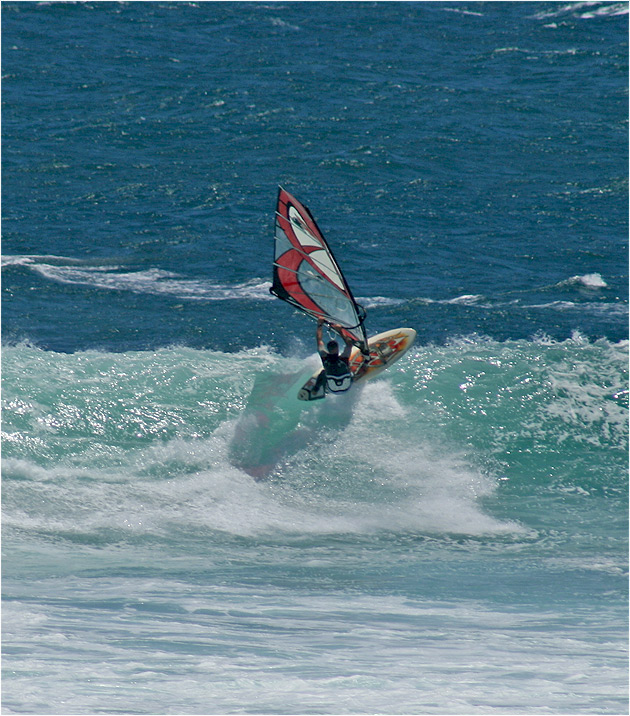 How to survive winter time?