This past weekend the Maui Race series was completed with the annual Hawaii State Slalom Championships sponsored by Neil Pryde. Maui Sails was well represented at the event, however it was three MauiSails riders Tamara Bockius completing her perfect season winning the Women’s Open division, Mike Yasak shining once again winning in the Men’s 50-59 age group, and current US National Champion Phil McGain winning both the Men’s Pro division and Men’s 40-49 age group. 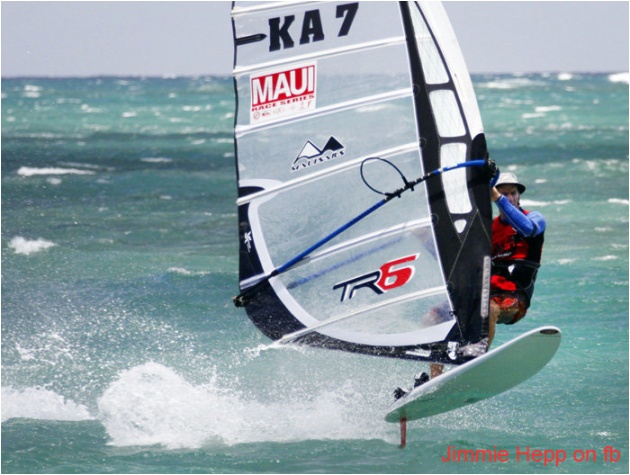 Winds at Kanaha had finally kicked in for the final race of the season, with gusts well over 20 knots and the chop at Kanaha creating challenging Slalom racing conditions. 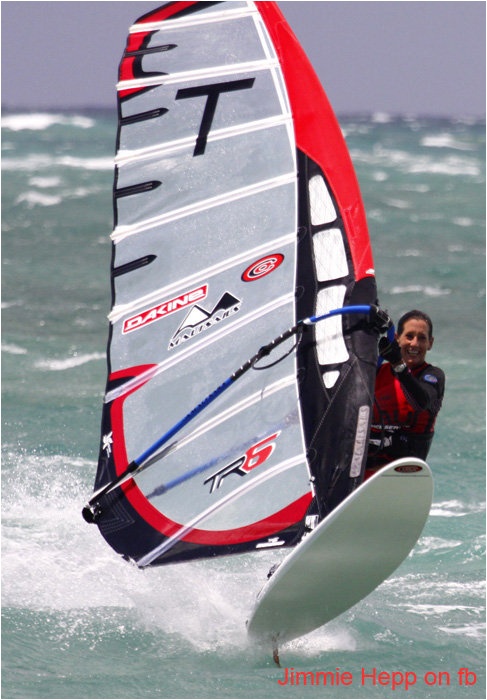 The story of the season is Tamara Bockius who one year ago, was runner up in the Women’s Open division, and decided to switch to MauiSails TR6’s and get serious about racing. Tamara won all the County races and was crowned Maui County Champion for 2010 and then had her work cut out for her in the State Championships. Tammy put in a consistent performance with two firsts, a third and a fifth place to take the State Championship from Kismet Kilbourn and Kristen Orth in third place.

In the Men’s age group 50-59, Mike Yasak easily won the County Championship, however was pushed by big Matt Daniels in the strong winds last Saturday at Kanaha. Mike had two firsts and two seconds, but was equal points with Matt after the four races, but in a count back Mike Yasak was awarded the State Championship.

In the Pro division the 47 year old veteran, Phil McGain, somehow found a way to win the final heat of the day after trailing Peter Slate after the third Pro heat of the day. McGain started off with two bullets and was feeling confident on his TR6 6.3, however in heat 3 after a bad start, McGain started picking off competitors at each jibe got too close to Peter John at the second to last bouy, completely exploded,and finished 8th in that heat. It all came down to the final heat, but this time McGain nailed the start, rounded the first buoy well clear of the field and took it all the way home to the finish to take the State Championship for the second year in a row. 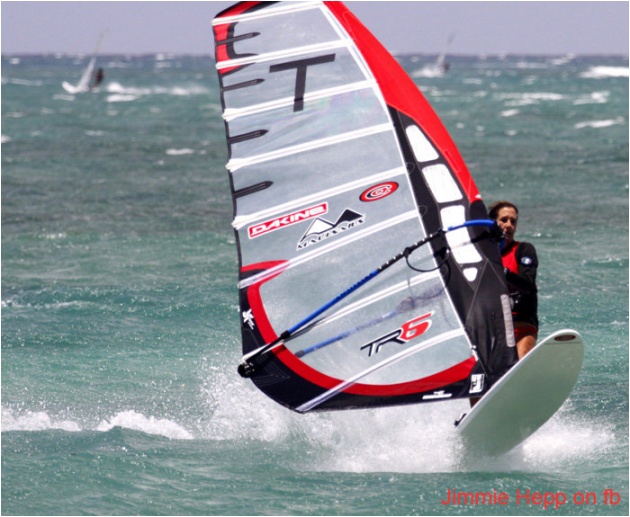 McGain in his age group 40-49 was pushed again by MauiSails rider Elon Wong, with McGain winning two of his heats, taking a third and getting an over early. McGain was awarded the Championship as well as the County Series. 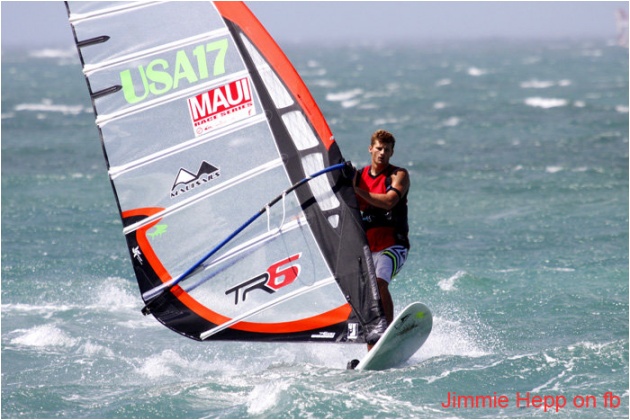 Another MauiSails riders making a mark on the race series was Mark Boersma placing second in the Men’s 19 division for the State Championships, the 69 year old Dick Ashenfelter placed second in the county Series in the 60 and older age group. This will be Dick’s last season of racing and we wish him the very best in his continued excellence in quality of life. Paulina Pease placed second in the Women’s Open County Series.