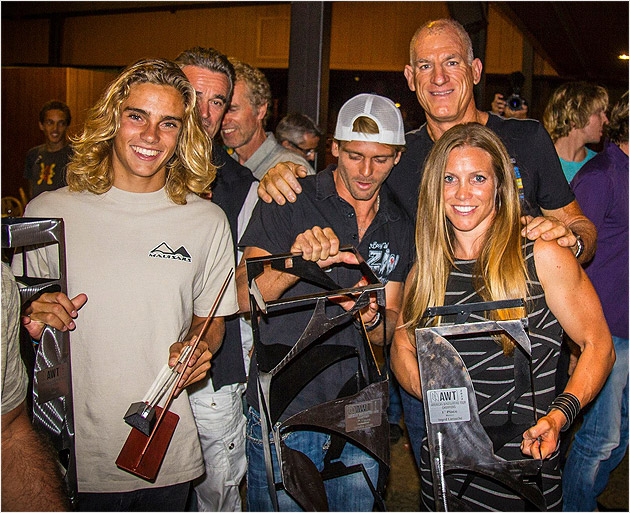 Hookipa went off the past week with Ingrid and Camille both placing high enough at the event to clinch the titles against some of the best windsurfers in the World. Camille finished four in the Makani classic with some consistent heats, going through the double and single eliminations.

Camille had this to say after receiving his huge trophy- "I had a great year and I'm really stoked with the way my sails are working, I know everything is important at this level, so I want to keep working hard and continue to win more and more. This victory feels good". 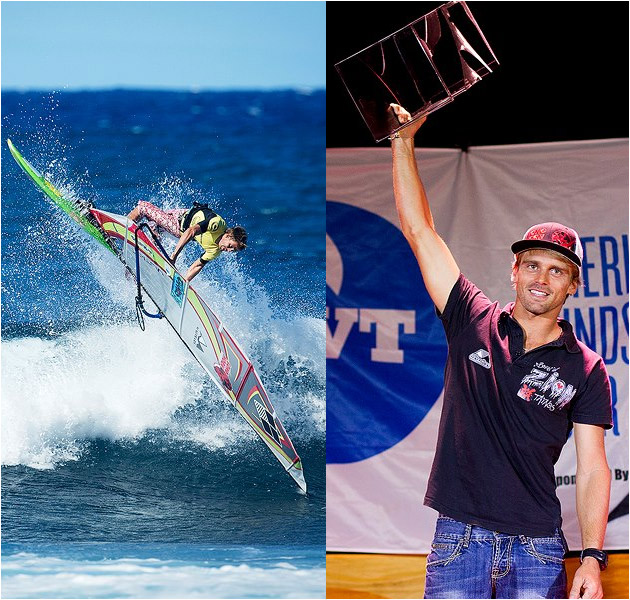 Ingrid powered her way through the womens field to finish third in the Makani classic after riding some of the biggest waves of her career. Ingrid who continues to grow as a wave sailor put it all together this year on the AWTour and has now developed into one the leading women sailors on the mainland and in Hawaii. 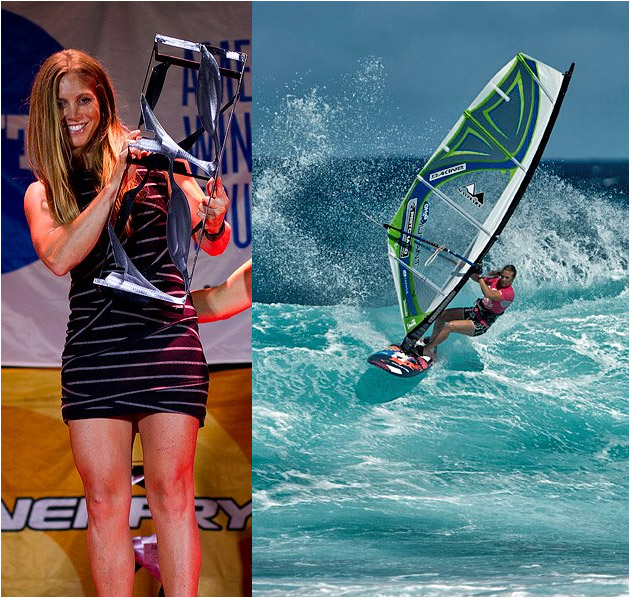 In the Youth division in the Makani classic Casey Rehrer was able to exploit his time at Hookipa and use his local knowledge to sail his way into the final and finally ended up second overall in the event and took the overall Youth 2012 AWT title. Casey grew up here in Maui is starting to get familiar with the challenging Hookipa conditions, used his local knowledge to beat some of the kids on the beach.

Check out more photos on our Facebook gallery from this event. 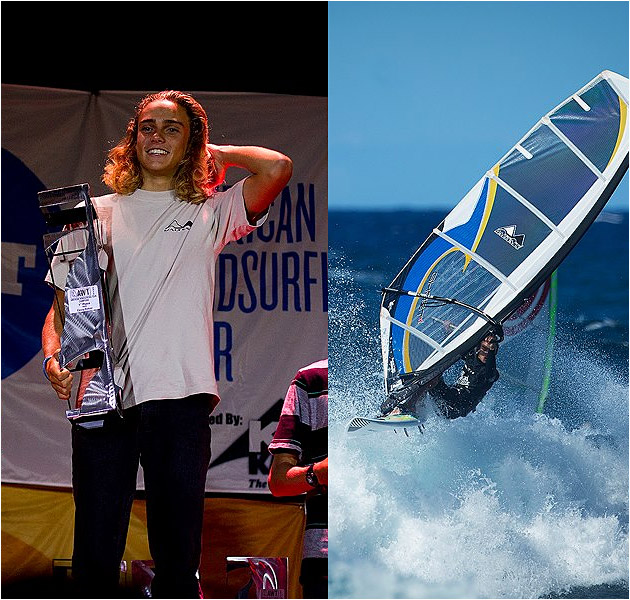 An interview with Barry Spanier at abcwindsurf.eu

Micah moves up to 3rd in the World