The recently completed Sylt PWA Grand Slam event got off to a great start for MauiSails with a huge performance in demanding conditions by Taty Frans taking a second in the Freestyle Single Elimination and then coming back to secure the Event Win with a double finals win against Kiri Thode. Highlighted in the victory was Taty’s superior speed, range and maneuverability of the 2010 Loco range of sails he was instrumental in developing with the MauiSails design team. 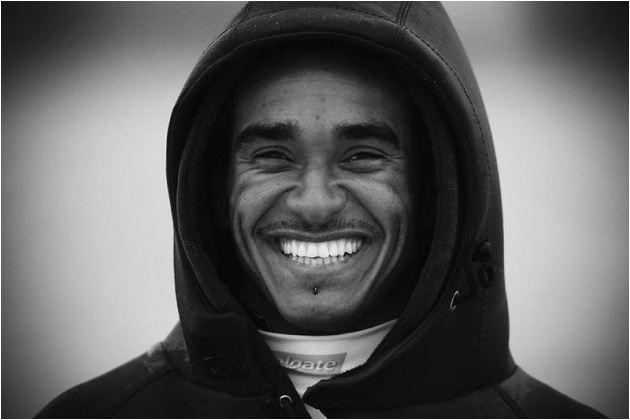 A day of Slalom produced mixed results for the MauiSails Team except in Heat #1 of Race Series #3 where Angulo, Volwater and Costa Hoevel put their TR-5’s through their paces and finished 1, 2, 3! Demanding racing in the North Sea where simply getting off the beach challenged the world’s best sailors, Costa Hoevel qualified for 3 out of 4 Finals and earned a Top 10 finish. For the season Slalom rankings Volwater and Costa Hoevel earned Top 10 positions with Angulo very close behind. 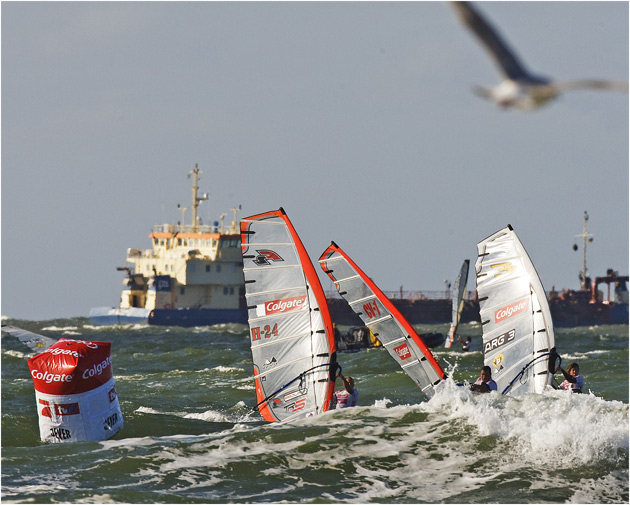 Josh Angulo brought his spectacular wave riding form with him to Sylt and used the event to secure his second PWA Worldtour Wave Champion title with a Third Place finish providing plenty of points to stand alone at the top of the table. Fierce North Sea conditions produced spectacular performances and Josh knows how to deliver with the new 2010 Legends connecting him to massive jumps and hold your breath wave riding through the deep vertical sections Sylt is famous for. 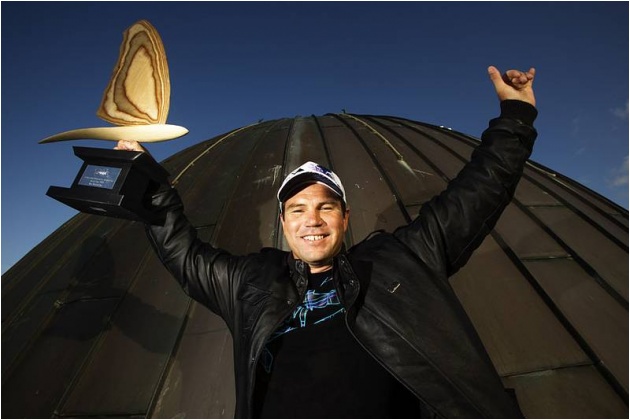 With the entire Team looking to return for 2010, MauiSails riders fully expect to improve on the Constructors final ranking of 4th Place with superior speed, function and handling already proving to outpace the competition.

For the second year in a row, MauiSails Team Rider Marta Hlavaty from Poland has won the Women’s Formula Windsurfing World Championship. Contested over a broad range of conditions, Marta sailed her TR-5 XT’s against a diverse group of sailors and sail brands to earn her second title. 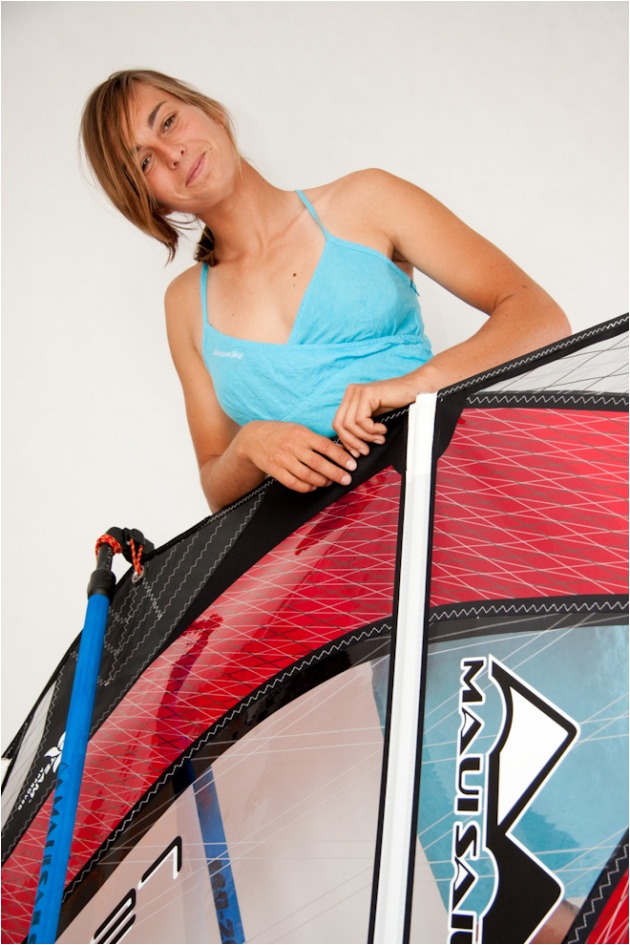 As a Racing Sail Brand, MauiSails is proud to be sponsoring and growing in identity through the efforts of many talented sailors world wide. Congrats to all who compete on MauiSails and find enjoyment on the water in competitions in all disciplines.