Last weekend we had one of the Dutch national series in Stavoren. On Saturday we did formula. On formula I became third which makes I’m in second at the u20 overall. On Sunday we had really strong wind with quiet flat water. Mine speeds was good and made it even once to the winner finale! I finally ended up as 5th in the u20. the weekend was great and I have a lot of extra points to work on now. We have one more stop on Scheveningen in October, excited what that is going to bring! 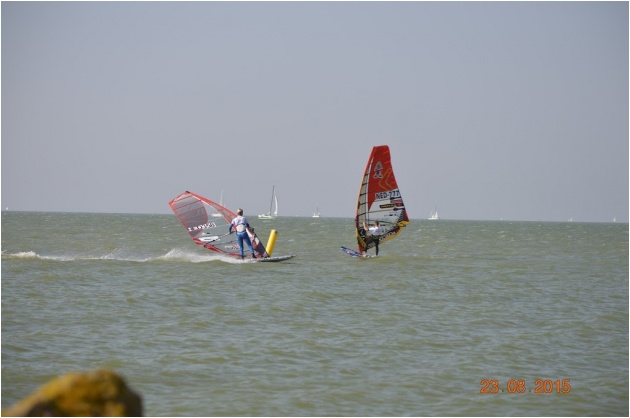 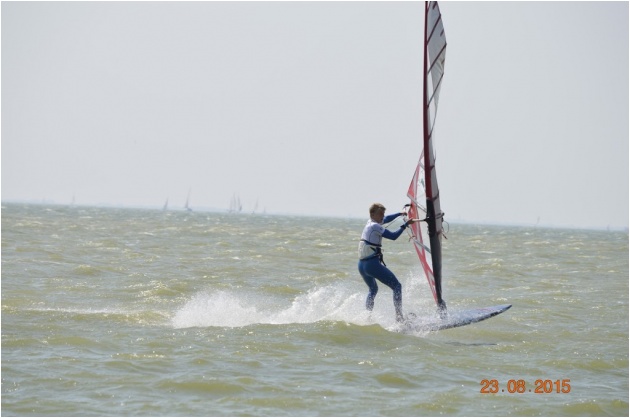