Another happy windsurfer switched on MauiSails

Arjen de Vries is the owner of Windsurfing Renesse, in the middle of The Windsurf area of the Benelux. Since spring this year he switched to MauiSails himself after he tried a Legend on his holiday in Barbados. Arjen loves the sails, his friends does too and even the dog. Check out a few words from Arjen. 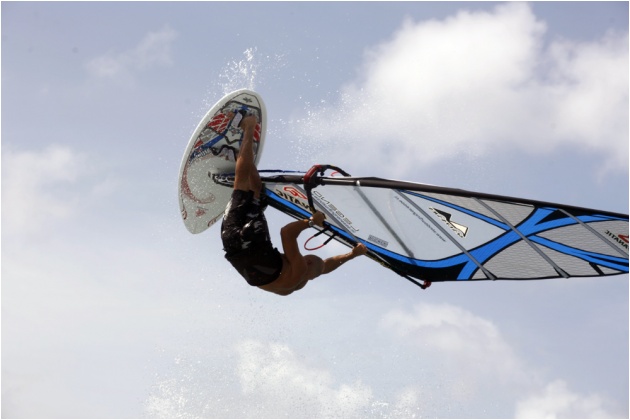 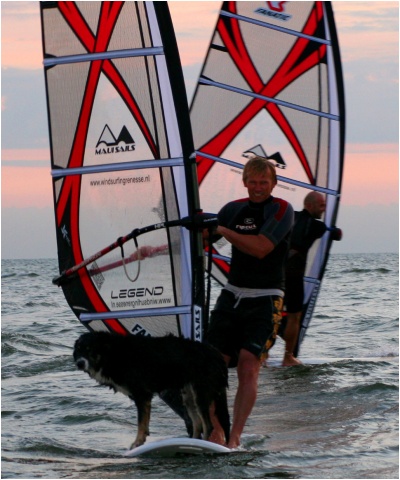 Last winter Herman van den Berg from Maui Sails Holland gave me a 5'0 Legend to try out on Barbados where I was spending the winter months.

I was surprised with the early planing capacities of the sail. The handling was phenomenal. The sail felt very light. It delivered more drive then other wave sails I was using before, this gave me that little extra needed power to do your thing in the waves.

Even in light wind conditions I was still planing! On the waves it was very neutral, stable and still responsive. In the air it gave me the feeling that I still had all under control. More airtime!

Friends were commenting that I had a prety good looking sail there! So as soon as I got back in Holland I contacted Herman and ordered my new quiver!

Over here in Holland whilst sailing I got more comments how good the sails were looking and even "surfer dog Pepper" did give it a try the other day and he liked the sail a lot: "woef woef" :-) 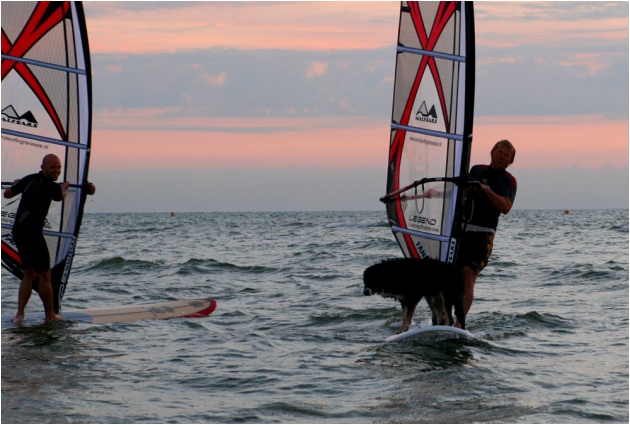 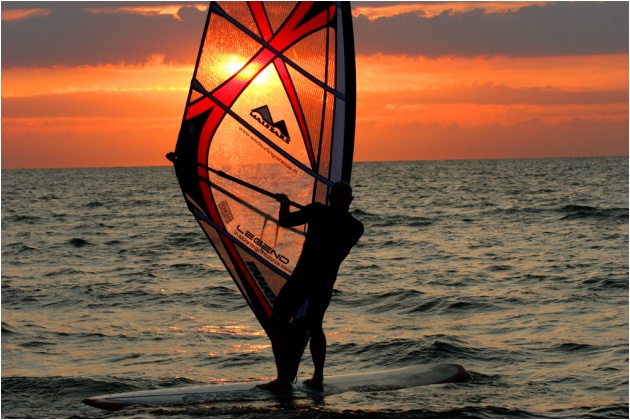