Niek van der Linde (Fanatic, Maui Sails) has arrived in Jericoacoara (Brazil) now, and in February he is going to Bonaire with Steven for freestyle training and TV-reports. Updates with pictures will be posted on www.teamthebunch.com Hopefully Steven will perform well in the European Freestyle Pro Tour 2008. 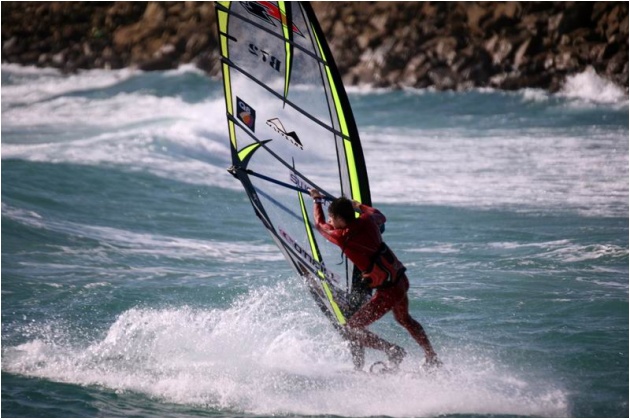 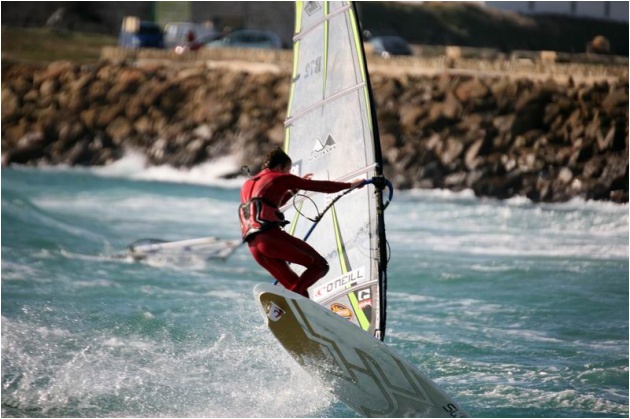 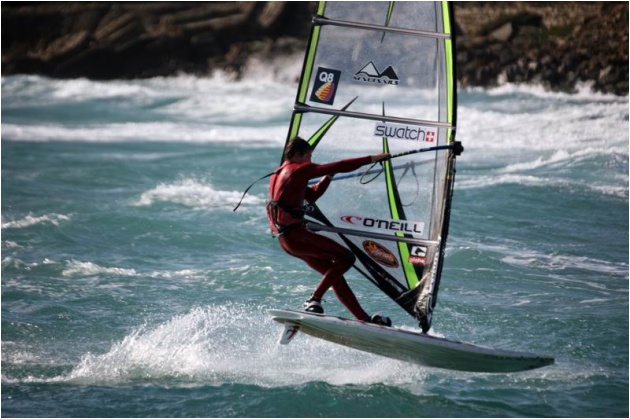 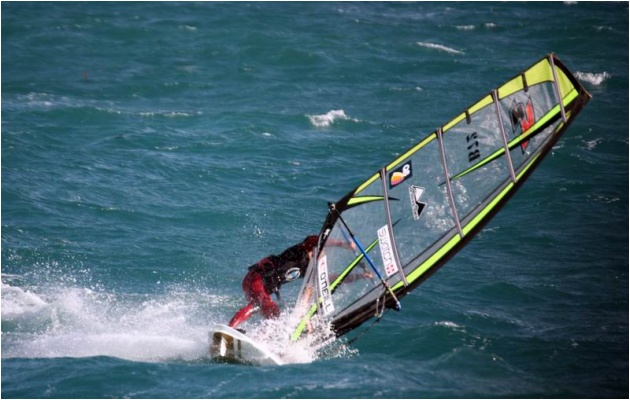 MauiSails brings you good wishes for a special time of year