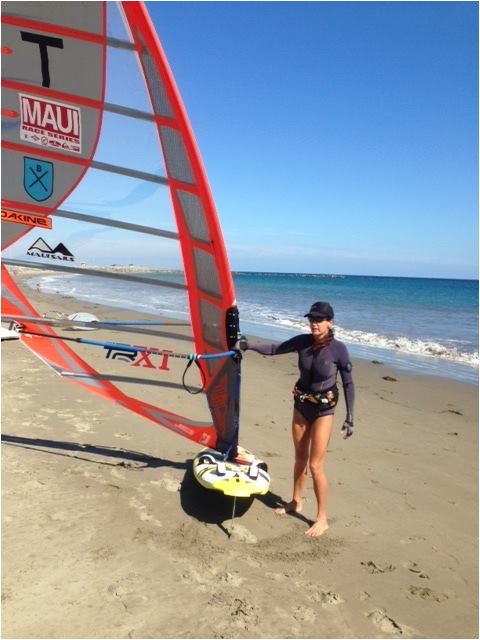 Tamara Bockius on Friday the 14th (August) at Cabrillo Beach in Los Angeles won the women’s slalom title in the U.S. Windsurfing national championships. The win gaveher three national championships — she also claimed the women’s grand master title at the 2012 nationals, and was the U.S. Open women’s champion in 2011. “This title is very special to me,” Bockius said in an email. “It is my 50th Birthday in January and this was a gift to MYSELF.” The win was Bockius’ second this year on the U.S. Windsurfing’s national tour — one event remains in the competition for the series racing title. Bockius also competes in the Maui Race Series, and is a five-time state champion. 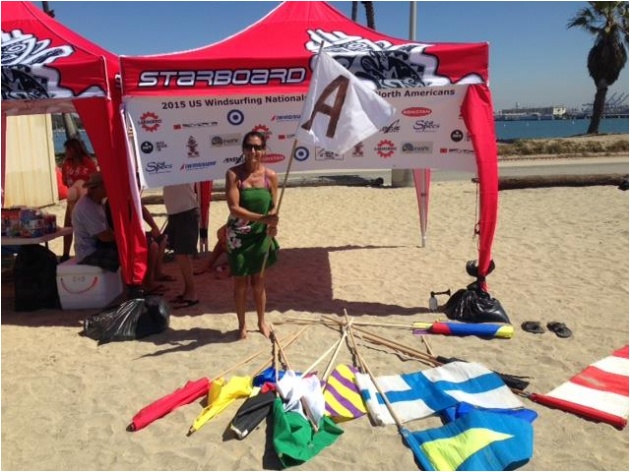